Today, Evan is 18-months-old. I am not sure why, but this feels like a big milestone, and that’s really all I can say on the matter without crying and subjecting you to an unnecessary display of emotion. Get it together, Crissy. 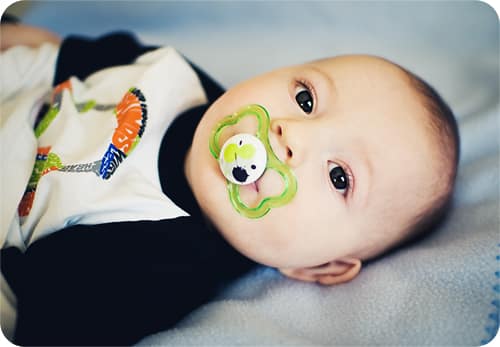 On an equally sentimental note, we have officially said bye bye to the binky. I actually fully intended to take the pacifier from Evan at one year, but since he only used it at night and during naps, and I do like to get some sleep, I really procrastinated. I didn’t do anything special when I took it away, I just put him in bed one night and didn’t give it to him. He struggled to fall asleep for a few nights, but he hasn’t asked for it since that night.

I sent my mom an instant message the night that I put him to bed without his binky.

“Last night was binky’s finale.” I told her.

“That makes me want to cry.” she said.

Obviously this was for the best, and like I said, my intention was to take it sooner. This is just one more sign that he is growing up, though, and I just can’t get used to that. Do mothers ever get used to that?

So, bye bye, binky. You were a good friend. 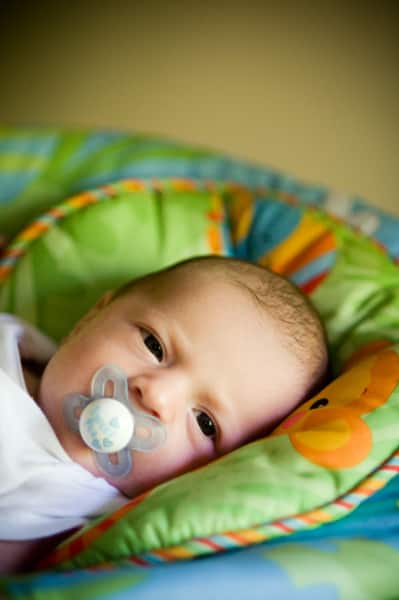 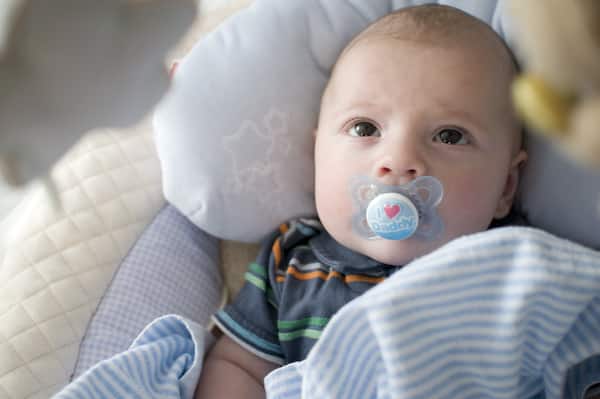 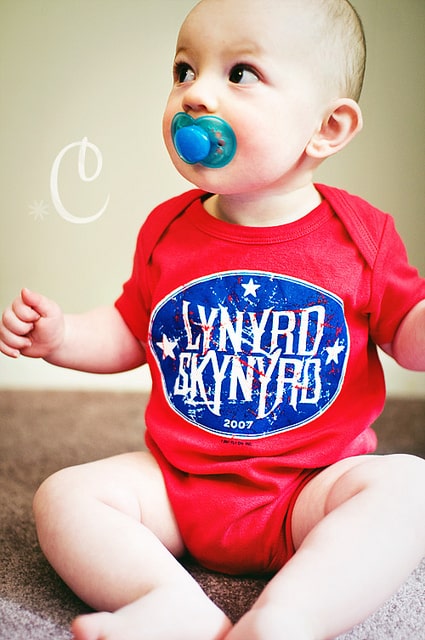