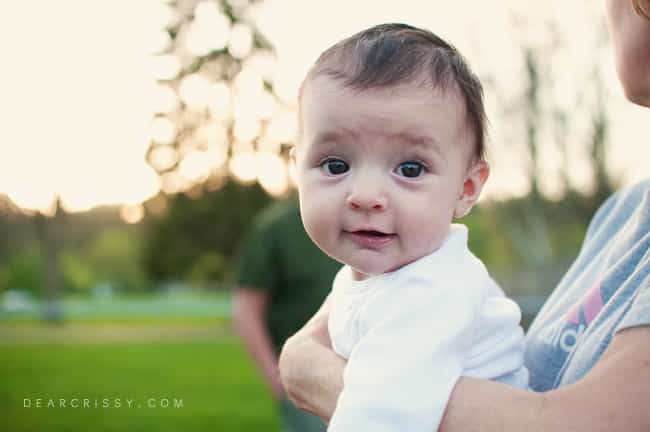 Before I became a parent, I didn’t feel the impact of each season as it crept or crashed in the way I do now.

These days, my entire body and soul can feel the onset of a seasonal shift, and when it comes to the warmer seasons, I actually feel a pretty strong sense of joy — euphoria even. Fresh warm air is so nice. 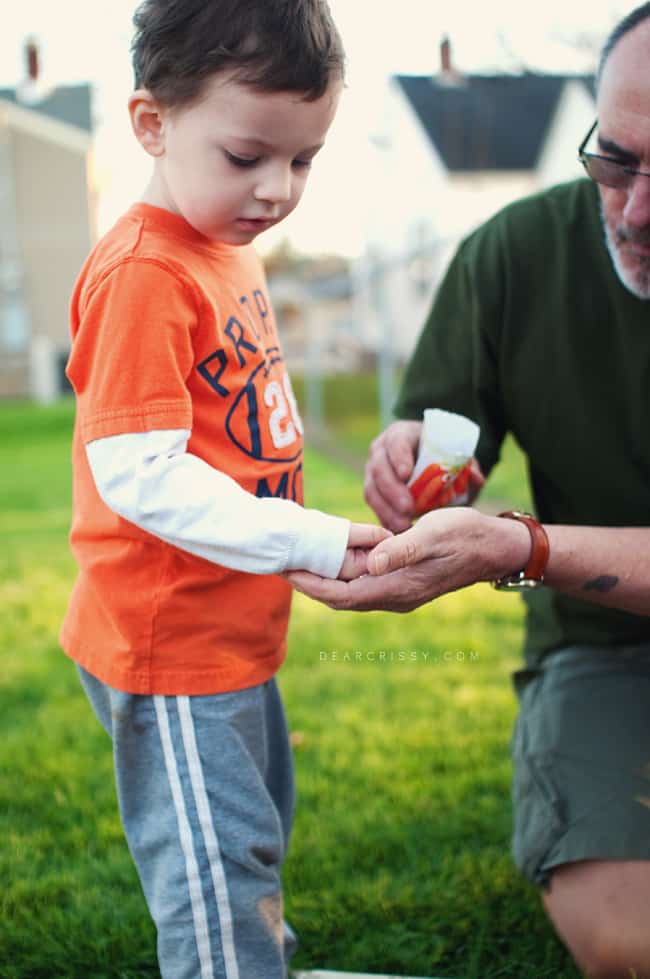 Last weekend, Evan did some planting in my dad’s small backyard garden. Evan loves any opportunity to sink his fingers into soft dirt. 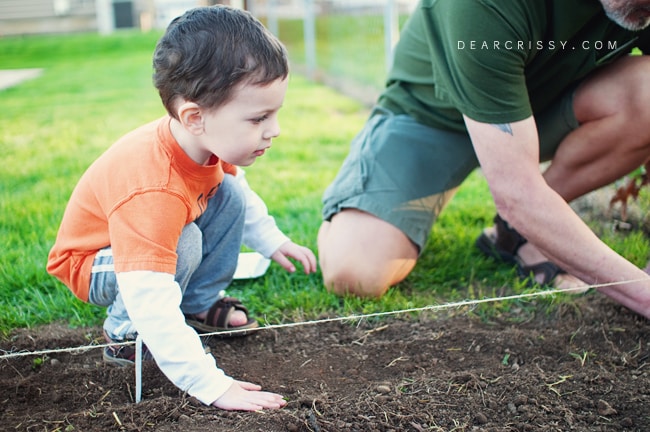 He even had his first encounter with an earthworm. I would have had a picture of him holding the worm, but he tossed it in my general direction as I was taking the shot, so my main goal was to not let a worm land in my hair. Mission accomplished!

Kara loves the fresh air too. Of course, she does that little baby thing when the wind blows, where they aren’t sure whether or not they should hold their breath. 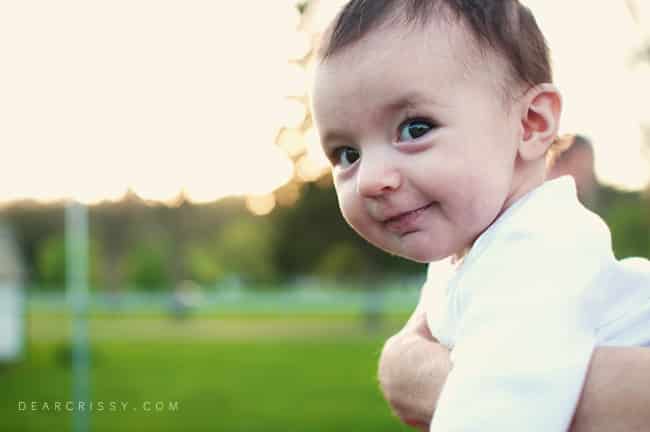 We are still having chilly days, and cold nights. Spring is officially here, but I know that we might even see snow again, so we’re not completely out of the woods yet. I also know that summer means a new kind of misery when it gets unbearably hot, but anything beats winter.

Have you been able to enjoy some fresh air with your kids this spring?

9 Comments on “A little fresh air”