How often should breastfed babies poop? 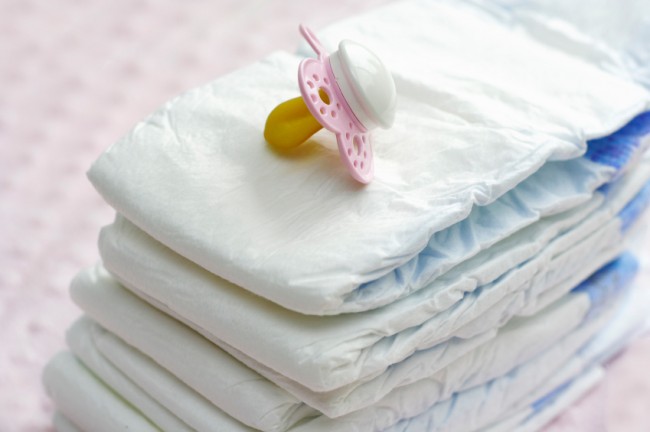 How often should breastfed babies poop?

I’ve searched that phrase in Google no less than twenty times since my daughter was born, and I’ve never really found a great answer to the question.

You see, my breastfed baby only poops about once a week, and sometimes goes as many as 10 days between bowel movements. Since my experience with my son was so different, (he was formula fed), I was worried sick that something was wrong with my daughter. I mean, babies are supposed to poop all day, every day, right?

Is my breastfed baby constipated?

Of course, my first step was to consult our pediatrician.

The first doctor we questioned about the poop issue did little to settle our fears, and I was left with the concern that something could be wrong. We were instructed to give our 2-month-old baby pear juice (even though her poop was not hard) and we were even set up with a referral to a GI specialist to rule out disorders like Hirschprung’s Disease.

Filled with worry, I wrote a post on Babble about Kara’s poop issues, and I also polled my Facebook community to find out what was normal as far as a breastfed baby’ poop.

I was reassured by many parents that it is completely normal for breastfed babies to go several days between poops.

Not wanting to subject my baby to unnecessary testing, I sought a second doctor’s opinion.

The second doctor told me that it is indeed quite normal for a breastfed baby to poop 10 times a day, or every 10 days.

He described breast milk as, “A clean burning fuel,” and told me that my baby was by all appearances, healthy.

At 5-montshs-old, my breastfed baby still only poops about once a week. I no longer worry that anything is wrong, and I know that this is just what is normal for her.

I didn’t write this post because I have a strong desire to type the word poop on my blog thirty times. I wrote it because worrying that there is something wrong with your baby because her poop isn’t coming as frequently as you think it should, or because it’s green instead of yellow (I’ll do a post on what normal breastfed baby poop looks like next, haha) can be terrifying.

So, if you’re here after Googling: “How often should a breastfed babies poop?”, rest assured, your baby is most likely absolutely healthy and normal. If you have remaining worries, please consult a pediatrician—or two.

34 Comments on “How often should breastfed babies poop?”