Being a SAHM is the best decision I’ve ever made

The other night while chatting with my mom on Facebook, I told her that I was feeling a little sad because Evan is growing up so quickly. 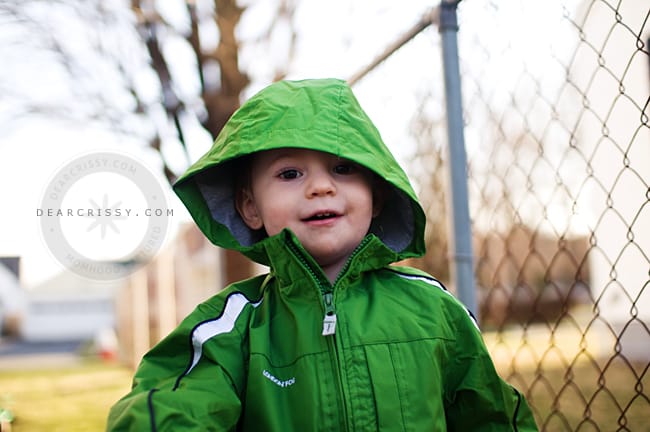 I then told her, that while I definitely have those emotional MOMents as he continues to change right before my eyes, I also feel so blessed to have had the opportunity to be home with him every single day.

She said, “I know, it is the best decision you’ve ever made.”

Being a SAHM really is the best decision I have ever made, and it was one that I was absolutely firm on for years before having my kid. I realize that many women work outside the home because they want to, and many because they need to. I understand both. 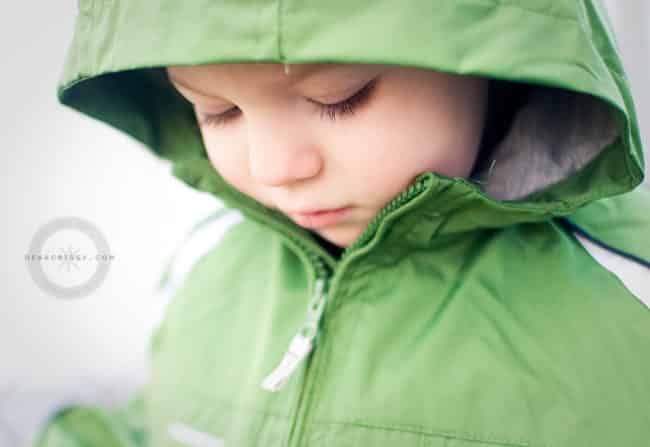 I was raised by two parents who both worked outside the home, so I know that it’s not the worst scenario by a long shot, but wow, I feel so LUCKY to be able to spend my days with my kid.

On another note, Evan is never happier than when he is outside, toddling around the yard with a stick. Is the love for sticks a universal trait among little boys, or what? 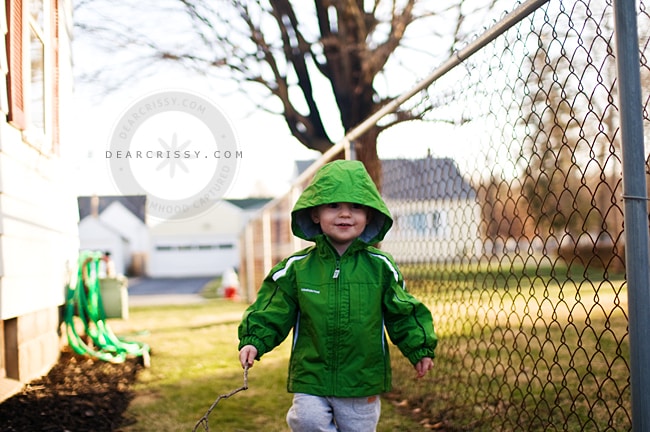 Are you a SAHM/WAHM, or do you work outside the home?